(VIDEO) When you gaze over the beautiful Charlottetown Harbour or down the picturesque West River from the deck of the home at 9 Farm Lane, it is easy to understand why this place has been so prized over the generations. This property and several others belonged to the Dockendorff family in the 1700s. It had woods on two sides and water on the two watersides. The original house was constructed in 1796, with its foundation made from ballast stones and the planking on the walls, often more than 12 inches wide. The main portion of the house had eight fireplaces. Bedrooms were upstairs, and folding doors between the four main downstairs rooms would open the downstairs for parties. The back portion of the house included the kitchen with stove, pantry and storage rooms. A back stairway led to the maids rooms above the kitchen. Large covered porches were on the water sides of the house. The property was an Inn under the ownership of the White family. It boasted a race track, tennis court, gardens and fruit trees, and of course a very long beach. A rose colored cranberry light above the stairs in the front hall beckoned visitors. There were three horse barns, and a large supplies building was next to the house. A smaller house was erected to house the caretaker. Following its time as an inn, the property became a fox farm under a new owner, remaining so until the end of the fox industry on PEI. While the main house was dismantled several years ago, the smaller home remains. It is the strategic location of the property that has made it so desirable over time. When driving West around Victoria Park in Charlottetown, it is what you see over the water when you pass cannon hill. It is a magical sight at sunset, as is the view from the property at both sunrise and sunset. It is this amazing backdrop that has drawn this latest generation of owners to (Description continued in attached file.) Wow! 24 HOUR A DAY OPEN HOUSE® ON VIDEO! Click on the Multimedia. (id:39674) 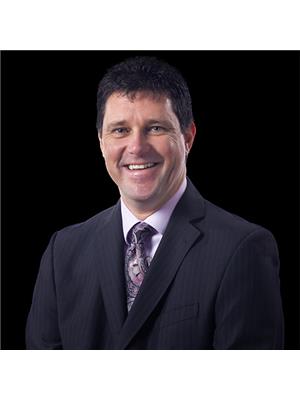 This REALTOR.ca listing content is owned and licensed by REALTOR® members of The Canadian Real Estate Association